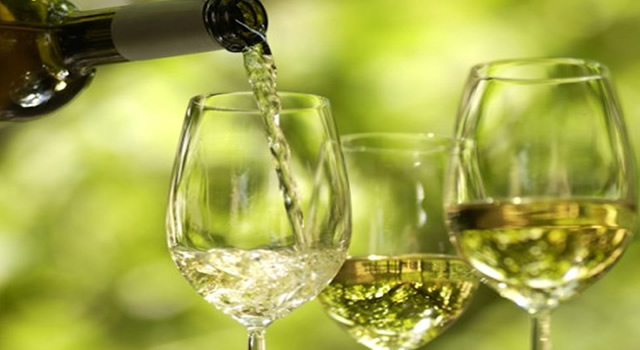 When we think of St. Paddy’s Day, the beverage that comes to mind is beer, but did you know there is a “green” wine out there ready to partake? Vinho Verde (which is sometimes translated as “green wine”) is a crisp, aromatic, low alcohol, and often slightly spritzy wine from the North of Portugal. Despite the translation, Vinho Verde is never green: it’s usually a white wine. Although there are a few theories as to where the name Vinho Verde comes from, the most accepted theory is that it means young. The bottles are released roughly 3-6 months after harvest, which means that the wine isn’t really aged. It’s such a refreshing wine!

Instead of having beer this year St. Paddy’s, do something different and enjoy Vihno Verde!

Stay in the Loop

© 2022 The City Foxes, a Wine Bar and Market in Waynesboro, Virginia.